Scroll to the next section

Sheikh Daoud Ahmed Faisal (1892-1980) migrated to America on June 6, 1913 and founded the Islamic Mission of America. Over one hundred years later, The Mission remains one of the most influential American Islamic organizations to have ever existed. Sheikh Daoud established the State Street Mosque in Brooklyn as his base of operations staring in the 1940s where he remained Directer of The Mission until he passed away in 1980. Imam Mohamed Ali K. joined Sheikh Daoud as his partner starting in 1949 and thereby dedicated his life to Sheikh Daoud's vision, taking over The Mission in 1980 following Sheikh Daoud's death. In 1991, Imam Mohamed Ali K. relocated the base of operations for The Mission from Brooklyn to its final resting place in Corona, Queens (although the State Street Mosque in Brooklyn still bears Sheikh Daoud's name). From Queens, The Mission continues its struggle to abolish the psychological slavery that has afflicted so many. This is a not-for-profit contribution by The Mission to all humanity since its founding. 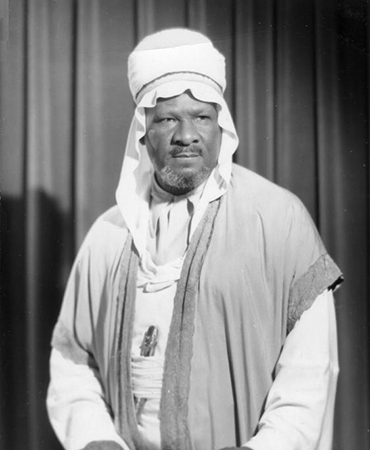 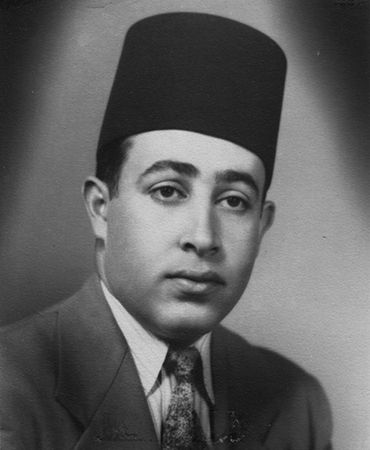 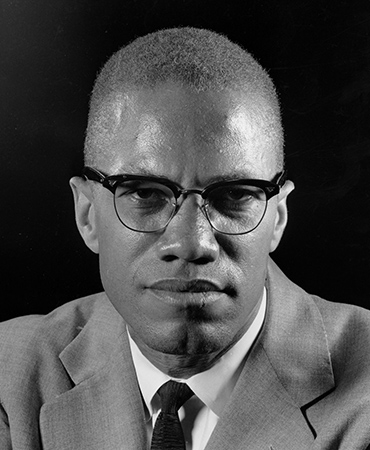 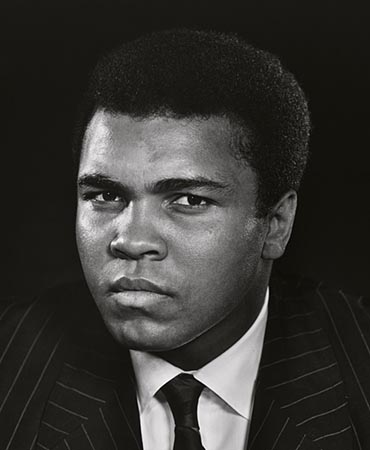 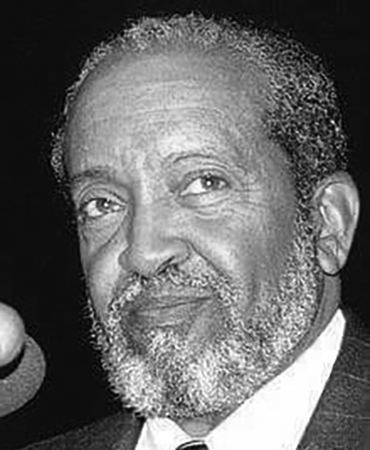 A sampling of books, documents, and pictures produced by The Mission are published below alongside additional media (by outside publishers), providing further context regarding its history.